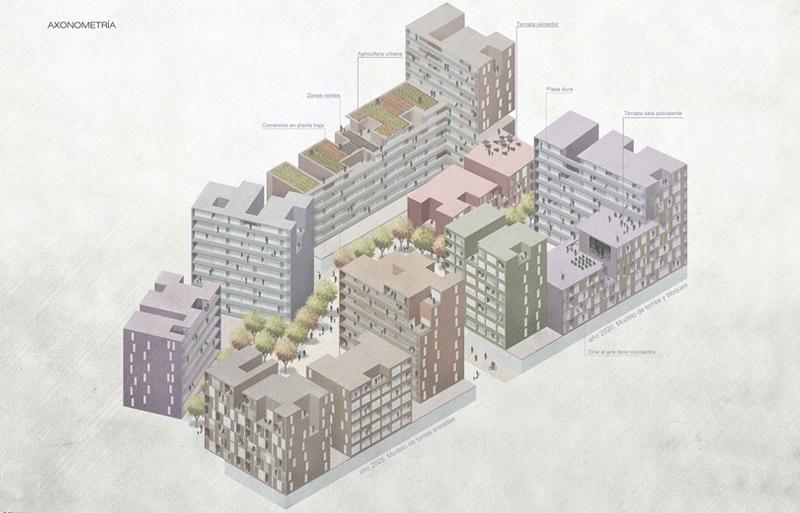 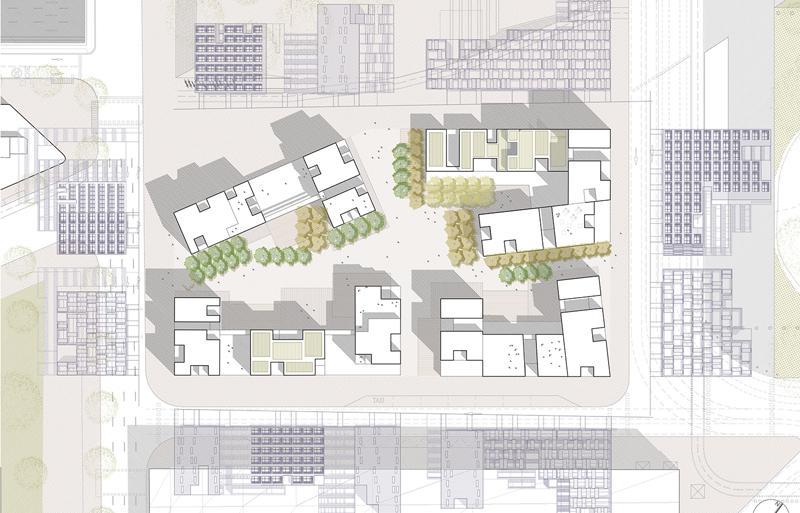 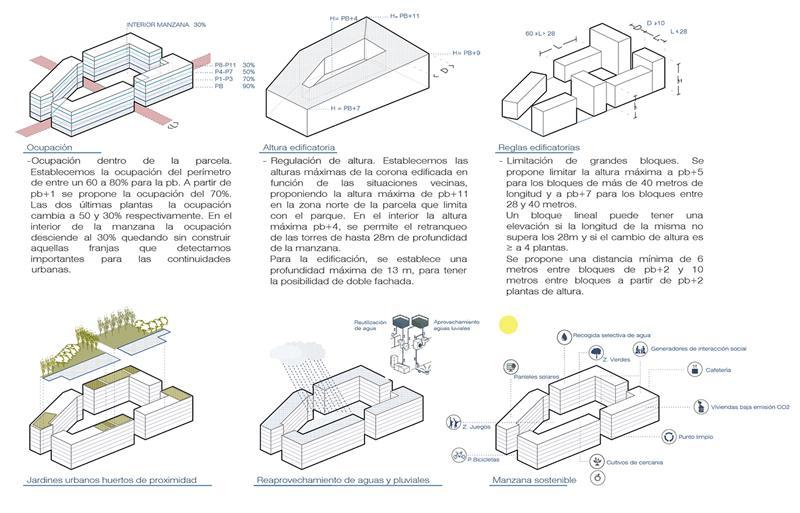 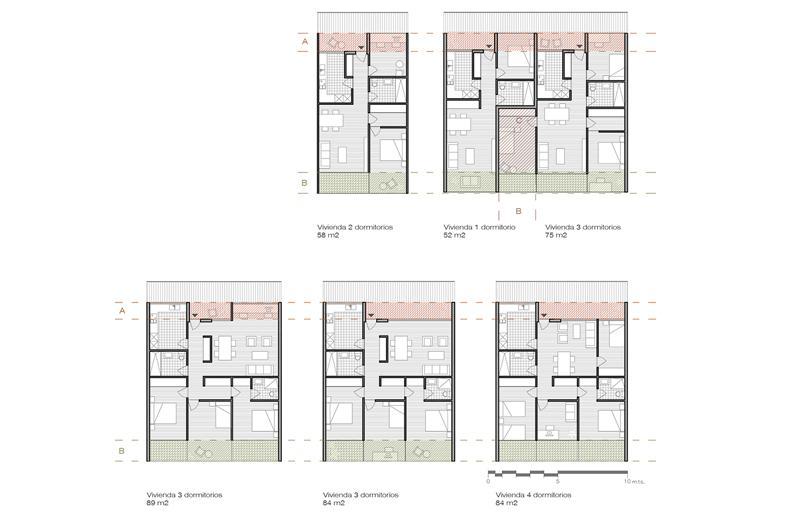 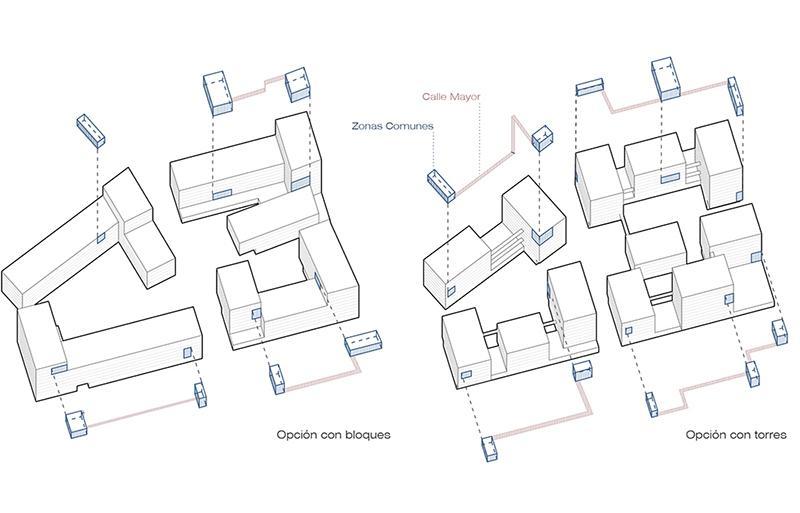 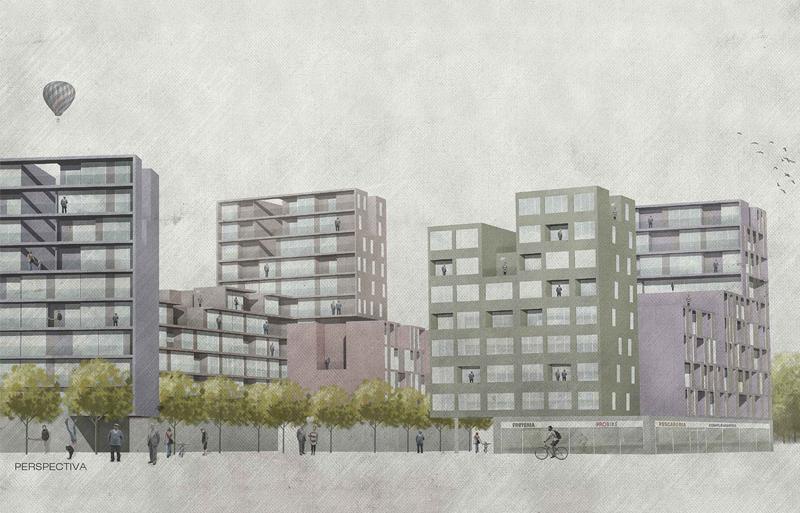 Our proposal consists in applying a series of organizational norms which could become the basis for subsequent project realization of the plot. Such approach is determined by the following: primarily, the project could be adjusted to the demands of the different parties involved into its realization and its further use who, through their knowledge, could improve the final result. On the other hand, the time factor as the creator of forms is also involved, thus helping the project to evolve without changing its essence.

Through an analysis of the plot in its context, we establish a series of regulatory standards coordinating the project development. On the one hand, such norms depend on the physical characteristics of the territory: construction morphology, green areas and road space continuation, etc. On the other hand, we detect a series of places of public attention (public transport stations, entrances to state institutions, main pedestrian routes, etc.) through which we establish possible itineraries of our plot.

In this way, the following guidelines are set:

- Area occupied by buildings within the plot. We suggest using an open quarter scheme in order to restore the role of the street as a basic organizational element of the city as well as to delimitate the inner territory of the plot which will function as a communal area, meanwhile the outer space of the plot will have a more urban character. For that purpose, we suggest occupying from 60 to 80 per cent of the plot territory by the ground floors of the buildings. Buildings can lose their density starting from the first floor, where the space can amount to 70 per cent or higher. On the last two floors, the building space occupation changes to 50% and 30% respectively, which produces a spongier texture of the upper floors with semi-communal terraces of different purposes. In the interior part of the plot, the occupation descends to 30% leaving the areas we consider important for urban continuity without construction. 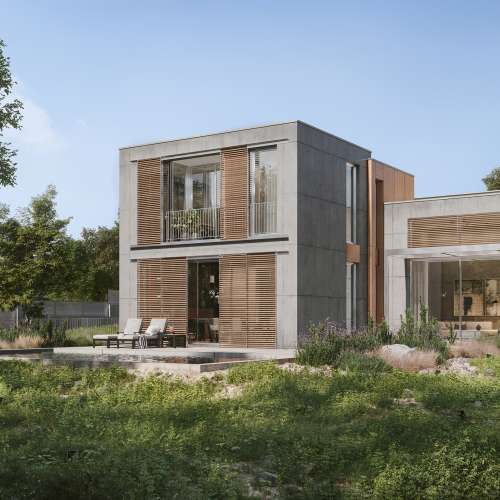 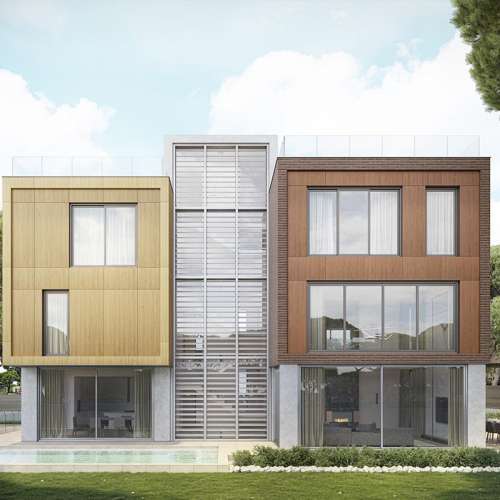 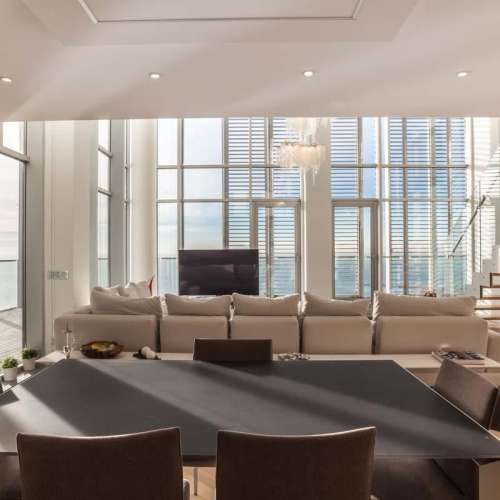 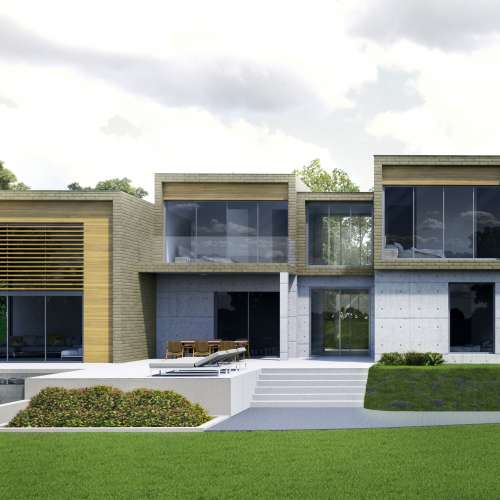 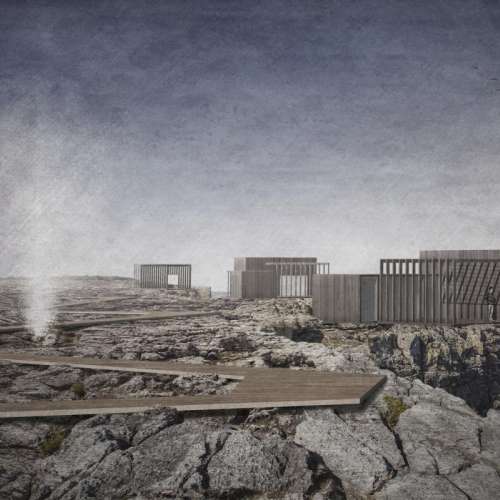 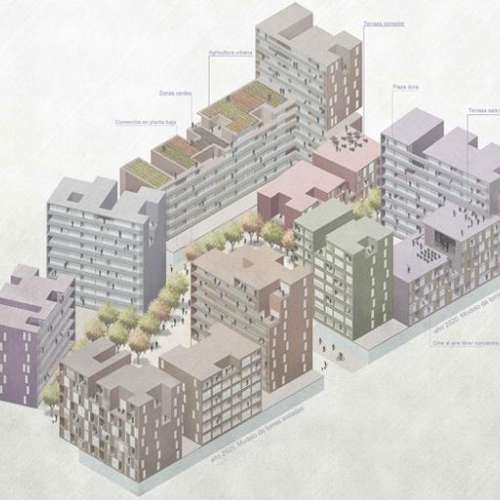